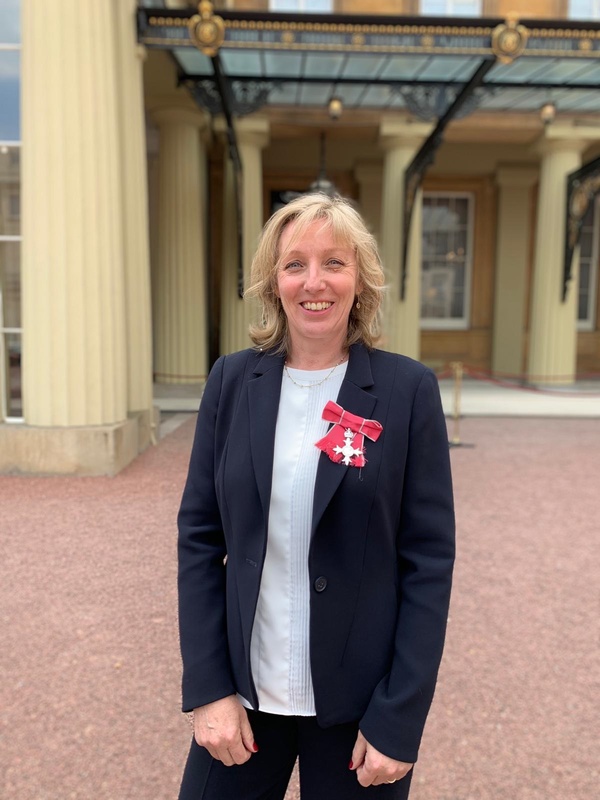 We are delighted to announce that Diana Parkinson, our Chair of Trustees, has been awarded an MBE in the New Year Honours List. This is a great recognition of the fantastic work she has done in over 20 years since co-founding the charity.

“Receiving an MBE for my work with Birth Companions is a real privilege. However, it is also a reflection of the dedication and hard work that a whole group of women have put into creating and developing an organisation that provides such immensely valuable support to pregnant women and new mothers facing severe and multiple disadvantage, both in prison and in the community.

"Having been part of the journey from the outset and having had the honour of serving as Chair of Trustees for almost 20 years, I would like to share this award with all those who have been with me along the way as well as those who are currently part of Birth Companions. Unfortunately we still have a great deal of work to do as the health and social inequalities facing the women we support aren't likely to lesson anytime soon. But I know that the team that we have, and the ambition that we share, will enable us to continue to make a huge difference in the coming years.”