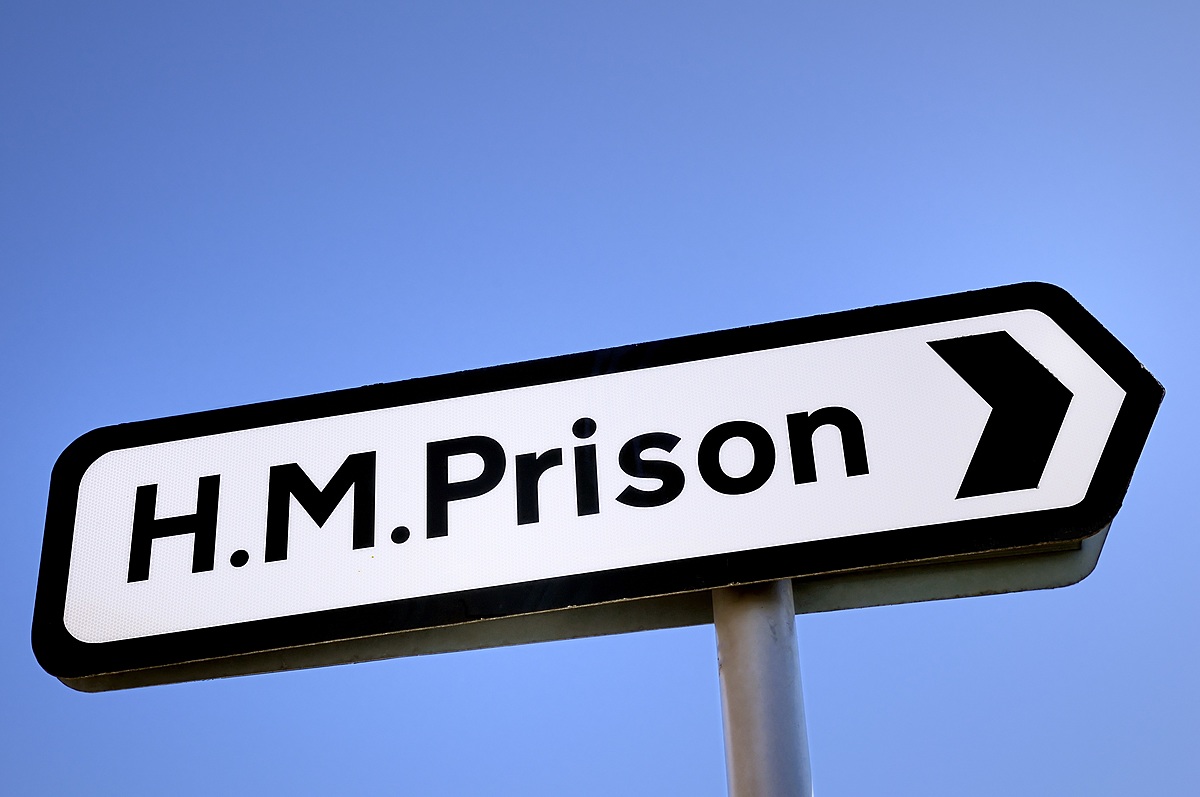 We are deeply concerned, though not surprised, by the data reported by the Guardian today (22/11/19), showing a year on year increase in the number of women giving birth while in custody, and that about one in ten of those births take place in cells or during transfer from the prison.

In recent months we’ve seen a spike in the number of women attending our specialist pregnancy groups in some prisons. Overall, the number of women in prison has more than doubled since 1993, while the number of community sentences has halved. Many women are being held on remand, with up to 60% of them not going on to receive a custodial sentence.


All this tells us that while much of what the Ministry of Justice and HM Prison and Probation Service says indicates a strong commitment to reducing the female prison population, the reality is that vulnerable women, including pregnant women and new mothers, are continuing to be locked up in a system we know is unable to meet their needs, and which has significant long-term implications for them and their children.


The recent tragic death of a baby in HMP Bronzefield is a terrible illustration of the fact that prisons are not safe or suitable places for pregnant women and infants. The government needs to act now to bring an end to custodial sentences for pregnant women and new mothers in all but the most exceptional of cases. Until that happens, the lives of mothers and babies will continue to be put at risk.