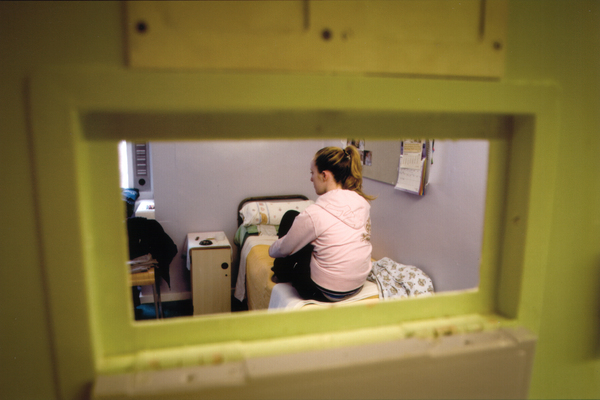 Campaign launch: Time to end the imprisonment of pregnant women

Birth Companions has joined forces with Level Up and Women in Prison to launch a campaign to end the imprisonment of pregnant women, in response to the devastating report on the death of Baby A in Bronzefield prison published by the Prisons and Probation Ombudsman today (22 September 2021).

“This shocking report from the PPO adds to the considerable evidence showing that prisons are not safe for pregnant women and their babies. The prison system poses too many risks.

“Changes must be made to the way women and babies are cared for, but it is time to accept that these will never go far enough. The government can and must act now to stop sending pregnant women to prison.

“This is far from a radical position. It is in line with the Bangkok rules, adopted by the UN General Assembly eleven years ago, and resonates with the approaches of many other countries.

“That’s why we’ve launched our campaign today in partnership with Women in Prison and Level Up. Please sign up and support us, so more pregnant women, mothers and babies aren’t put at risk.”

Sign the petition to stop sending pregnant women to prison