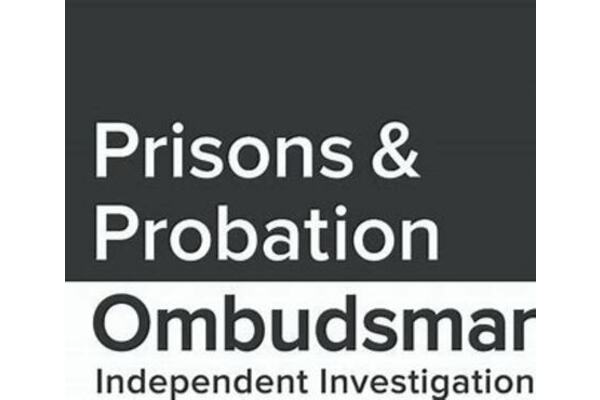 Birth Companions welcomes the change to the Prison and Probation Ombudsman’s terms of reference, announced earlier this week, to include a standing responsibility to investigate all stillbirths, neonatal or child deaths that occur in the prison estate, or during transfer from prison to hospital. This change is one Birth Companions first requested more than four years ago. It comes too late to allow a formal, detailed investigation of the stillbirth that occurred in HMP Bronzefield in 2017, which prompted that correspondence, or the death of a baby in HMP Holloway in 2012. However, despite being long overdue, it is a necessary and positive step.

While we can all hope this responsibility will not need to be used, the fact remains that it is all too likely to be. As the Observer recently reported, data collected from NHS Trusts via freedom of information requests shows women in prison are five times more likely to experience stillbirth, and twice as likely to have a premature baby, than women in the community. Babies born to women in prison are also twice as likely to be admitted onto neonatal units.

While women in prison are more likely to have complex health needs, they and their babies are also put at significant risk by having limited access to healthcare, both in the form of routine monitoring and advice and in the event of serious concerns, complications or emergencies. These risks must be recognised, as the Ombudsman herself noted in her report on the case of Baby A in HMP Bronzefield this year, commenting that “all pregnancies in prison should be treated as high risk by virtue of the fact that the woman is locked behind a door for a significant amount of time.”  The clearest solution to this lies in ending the imprisonment of pregnant women in all but the most exceptional of circumstances.