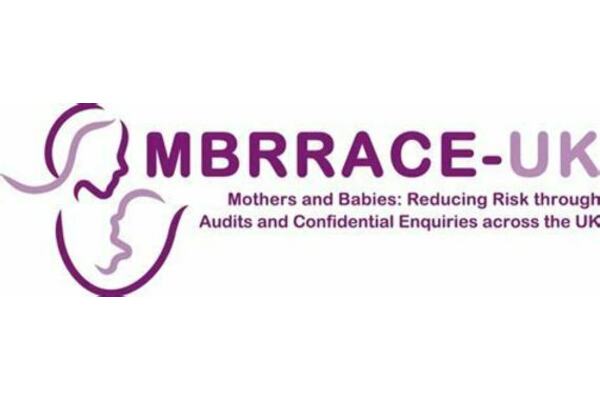 
We welcome the latest report from MBRRACE-UK on maternal deaths during and after pregnancy (‘Saving Lives, Improving Mothers’ Care’). However, as in previous years, we are disappointed that there has been no statistically significant improvement in maternal mortality since the 2010-12 report. It is also deeply distressing that maternal suicide remains the leading direct (pregnancy-related) cause of death over the first year after pregnancy.

As well as reflecting on the specific findings of these annual reports, we need a conversation about why there has been such a lack of progress on reducing the overall rates of maternal mortality. We believe that the lack of comprehensive and linked data is a major barrier to understanding the root causes of many deaths during and after pregnancy, and to informing efforts to improve care for women facing a complex range of needs. This links with the need for stronger national commitments and leadership on tackling the social determinants of health in maternity care.

Not every woman who is pregnant or gives birth in the UK has an equal chance of a positive, safe experience. Inequalities continue to be rooted in women’s ethnicity, incomes, and wider social circumstances.

The latest report shows that:

The quality of data recorded on women’s wider needs and experiences during pregnancy and after birth continues to be poor, which limits our ability to understand the challenges in their lives and the way these affect outcomes for them and their babies.

From the available data, the number of women who are known to be experiencing multiple disadvantages when they die remains at 8%. These women are in particular facing mental ill-health, domestic abuse, and substance misuse issues, but limited recording means these figures are at best a minimum estimate, and may well risk misleading us on the true scale and nature of women’s needs. Data on domestic abuse, for example, was missing in 30% of cases. There are also other significant needs: housing issues, contact with the criminal justice system, immigration status, language needs and more, that are not adequately recorded in the context of maternity care.

As this year’s MBRRACE-UK report clearly states, reporting of complex social factors needs to improve. This is particularly important given the impact of the pandemic on women’s access to key services, levels of social isolation and abuse, poverty and deprivation, and mental health.

Social services were involved in the lives of 17% of the women who died.

Information on the nature of that involvement is lacking in current data sets, so this statistic poses many questions about the levels of support being offered to women navigating incredibly difficult circumstances during pregnancy and early motherhood. Some of these women will have been subject to pre-birth assessments or newborn care proceedings, with a real or perceived risk of separation from their baby. Some may have had their newborn baby removed from their care. These experiences create deep trauma that is often unaddressed in current systems of care.

We need to understand better the relationships between these figures and broader data on women’s experiences of trauma and abuse, mental health issues and wider circumstances. This year’s MBRRACE report tells us that, of the women who died by suicide:

These links, and many others, need further exploration if we are to be able to improve outcomes for women and their babies.

Opportunities to address these inequalities

The recently published NHS Equity and Equality Guidance for maternity care provides an opportunity to focus attention on addressing these inequalities. Based on this guidance, Local Maternity Systems (LMSs) are preparing their own action plans, setting out how they will respond to the findings of the MBRRACE reports, Sir Michael Marmot’s work on the social determinants of health, and other evidence. It is vital that, in preparing these action plans, LMSs are conscious of the limitations of current data, and include provision to improve this as part of their work to effectively identify and respond to different women’s needs.

As ever, these tragic deaths represent only the tip of the iceberg. Many more women experience serious incidents, traumatic births and near misses, which aren’t collated and reflected upon in the same way as deaths are. We need to be able to understand how many women, in what circumstances, experience situations and events that don’t result in death but may well have a significant long-term impact on them and their families. We hope this is an area that MBRRACE-UK or others in this space may be able to report on in the future.