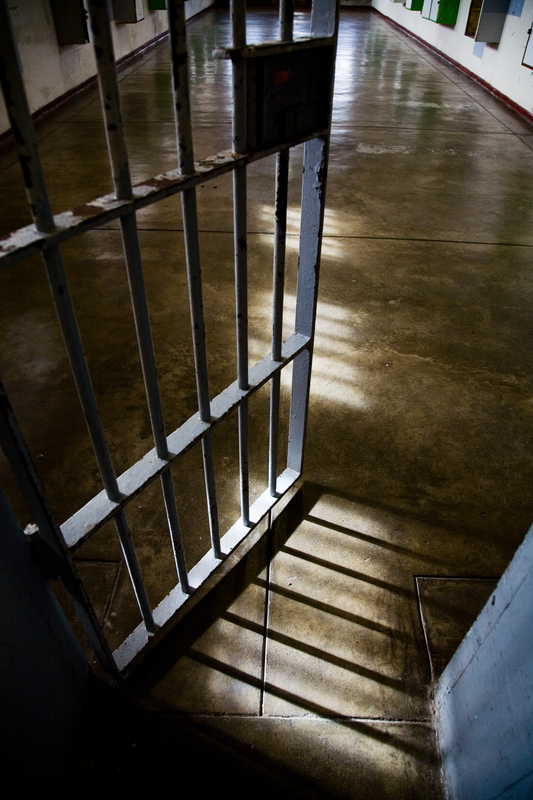 This event took place about 5 years ago now and it is one of my ‘stand out’ memories from my time working as a midwife.

I was working a night shift on delivery suite. A labouring woman was admitted; handcuffed and flanked on each side by a prison guard. I was allocated to support her as she had her baby. She laboured very rapidly and it was not long after she had arrived that she gave birth. Before I knew it, her baby was swiftly removed from her and taken to the neonatal unit.  In the whirl of events, (I am very sad to say), I was taken up with trying to organise all the documentation and piecing together some of the child protection issues that were involved. But it was impossible to overlook the pain that this woman was experiencing from having her new born baby removed from her. She was angry. Furious in fact. She started to bleed soon after the birth, and when I suggested she tried emptying her bladder to reduce the bleeding, she told me she’d rather die.  Her pain was raw.

Then in stepped her birth companion.

This woman had a birth companion who she’d got to know throughout her pregnancy, who had rushed to be with her in the middle of the night but missed the birth. And what I was about to witness was one of the most beautiful things I have ever seen.

I have never before or since witnessed in person such compassion by any human. It doesn’t matter whether or not this woman ‘deserved’ to have her baby removed from her. She’s a human being, (like all of us), and mother (irrespective of whether she ever saw her child again). What the birth companion did for this woman was truly remarkable, and I will never forget it.

Make a donation Help us to reach more women
Get support The support we offer
Advice and info Get more information & help
Birth Companions is registered in England and Wales under charity number 1120934 at Dalton House, 60 Windsor Avenue, London SW19 2RR. We use cookies to improve your experience using this website.
Log in | Powered by White Fuse